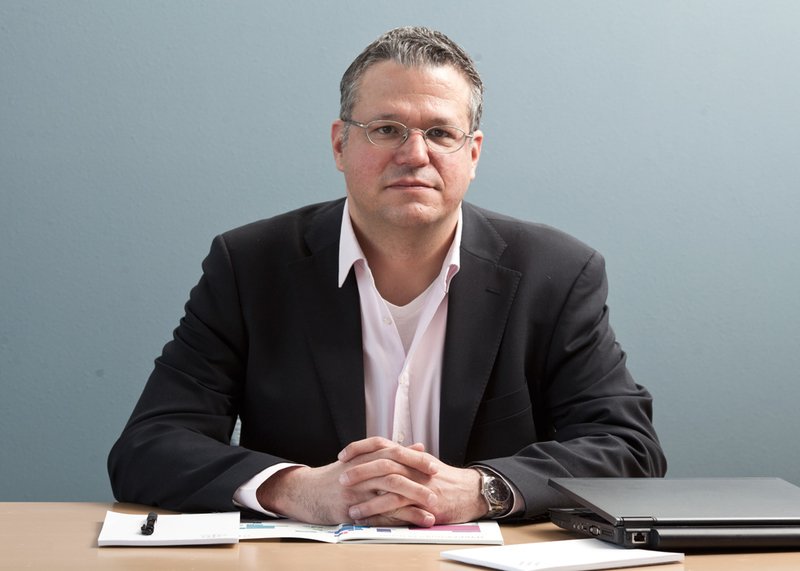 Project Agora continues its expansion and growth in the emerging markets of Central East Europe, Middle East and Africa.

To further empower Project Agora’s presence in the area, Nikos Komninos recently joined the company as Commercial Director Europe. Nikos Komninos has many years of experience as director of commercial and marketing departments. He worked as Global Data Lead at IPG Mediabrands and Executive Director of ICAP Group, responsible for Strategy and Marketing and later on for International Business. He was responsible for leading Hyundai Hellas in the no 1 place in the Greek market when he was Commercial Director. His experience in start-ups/scale-ups includes the companies Giaola (Chief Revenue Officer), Intale (Chief Operation Officer) and ihavemoved.com which he founded himself in England and Germany. Mr Komninos holds two bachelor’s degrees in computer science and psychology from the University of Pennsylvania and an MBA from London Business School.

Dimitris Tsoukalas, who was till recently Project Agora’s Commercial Director, is now taking over a new upgraded role as Regional Director MEA. His new role is a testament to his extended and successful work in developing new markets, as well as the company’s commitment to further solidify its position in Middle East and Africa.

© 2022 Project Agora. All Right Reserved PROJECT AGORA IS A PROUD MEMBER OF

Project Agora is part of TDG, recognized as a Best Workplaces™ Hellas for 2022.

Project Agora is part of TDG, recognized as a Best Workplaces™ Hellas for 2022.

© 2022 Project Agora. All Right Reserved PROJECT AGORA IS A PROUD MEMBER OF

Manage Cookie Consent
To provide the best experiences, we use technologies like cookies to store and/or access device information. Consenting to these technologies will allow us to process data such as browsing behavior or unique IDs on this site. Not consenting or withdrawing consent, may adversely affect certain features and functions.
Manage options Manage services Manage vendors Read more about these purposes
View preferences
{title} {title} {title}